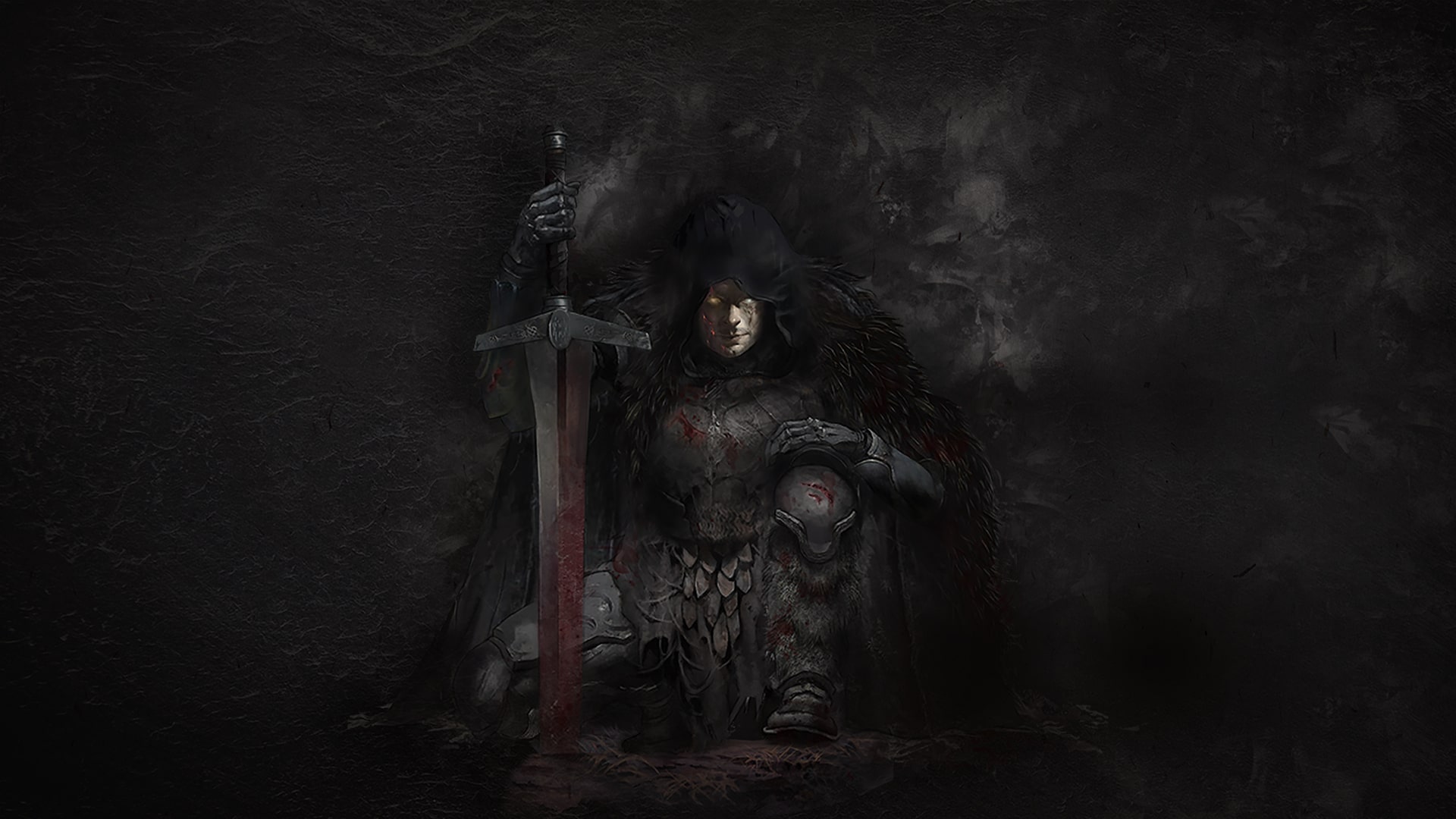 Olden: Card Game is an online multiplayer (1v1) turn-based game in which players need to harvest 300 value points from their own cards while not allowing opponent to do the same. Both players share the same deck and have only one move per turn. This game is designed in such a way that every battle will give a different and unique experience. A mix of overpowered and weak cards in your hand and deck will constantly test you and your opponent’s ability to adapt and make the best out of the current situation. In order to give players a form of individuality and theory crafting outside the match, the game offers unique talent systems per every avatar that will help the player with various perks.

Olden: Card Game is quite easy to learn! You get to draw a card and then play one. And yeah that’s it.
However, there are many small, side mechanics that can enrich this process and make it strategically valuable. Things such as card abilities, favor coins, sacrifice mechanics, entity abilities, and so on…

BASIC RULES
To win the game, the player needs to harvest 300 value points. Your entity receives value points whenever you sacrifice your own cards. At the start of the game, both players will receive five random cards from the main deck. The player who plays 2nd will receive 50 favor coins as recovery.
Once your turn begins, you receive 2 tokens: an action token and a draw token. Your options are to:

Doing any one of these three things will consume your action token.
To consume your draw token, simply click on the main deck to draw a card, and that’s it.

CARD ABILITIES
For now, there are 3 card abilities: effect, passive, and combat.
The effect is something that will happen only once, at the moment a card is played by the player. A card’s effect does not trigger in cases where you summon or resurrect it with other cards. Effects take place only if they are played directly from your hand.
A card’s passive ability will be present so long as the chosen card is on the board. Once the card with the passive ability is removed from the board, its passive ability will go away along with it.
Combat ability is something that will only trigger once that card engages in combat with an enemy card.

COMBAT
As mentioned, you can use your turn to perform an attack action and engage in combat. To perform an attack, simply place your card on the top of the opponent’s card. After one turn, your card value number will sink its value into the opposing card. If your card has enough value to destroy your opponent’s card, it will do so, and then it will return to your side of the board.
If your card does not have enough value to destroy an opponent’s card, it will do its damage after one turn, and then be destroyed.
You can engage in combat with cards that are already on the board, or with the cards from your hand.
One card can be attacked by multiple cards at the same time.

CARD SACRIFICE
To win the game, a player needs to harvest 300 value points. Players can harvest value points by sacrificing their own cards that are not currently in combat. To perform a card sacrifice, select your card, and then click on its respective altar. Performing a card sacrifice will consume your action token.

TOKENS
For now, the player can have in his or her possession three kinds of tokens: Action token, Draw token, and Graveyard token.
At the beginning of every turn, the player will receive one action token and one draw token for free.

FAVOR COINS
Favor coins are automatically generated whenever a player plays a card that gives favor coins. Some cards will give you favor coins once they are played and some cards will require you to pay with favor coins in order to play that card. Favor coins can be also used to purchase Action tokens, Draw tokens, and burn opponents’ favor coins.

WE ARE ON STEAM!

Olden: Card Game is still in development. Rigorous testing is taking place. Soon we hope that the game will be presentable enough so we can invite you to help us with this process and have a sneak peek into this world. If you wish to join our BETA-testing program, feel free to subscribe to our newsletter here and we will make sure to send you the BETA key once the game is ready.

If you want to be alerted at the moment the game is out and be among the first ones to own it, you can wishlist Olden: Card Game here on our steam page.